Skip to content
Rules for posting on /r/MorbidReality
There's really nothing we can do. 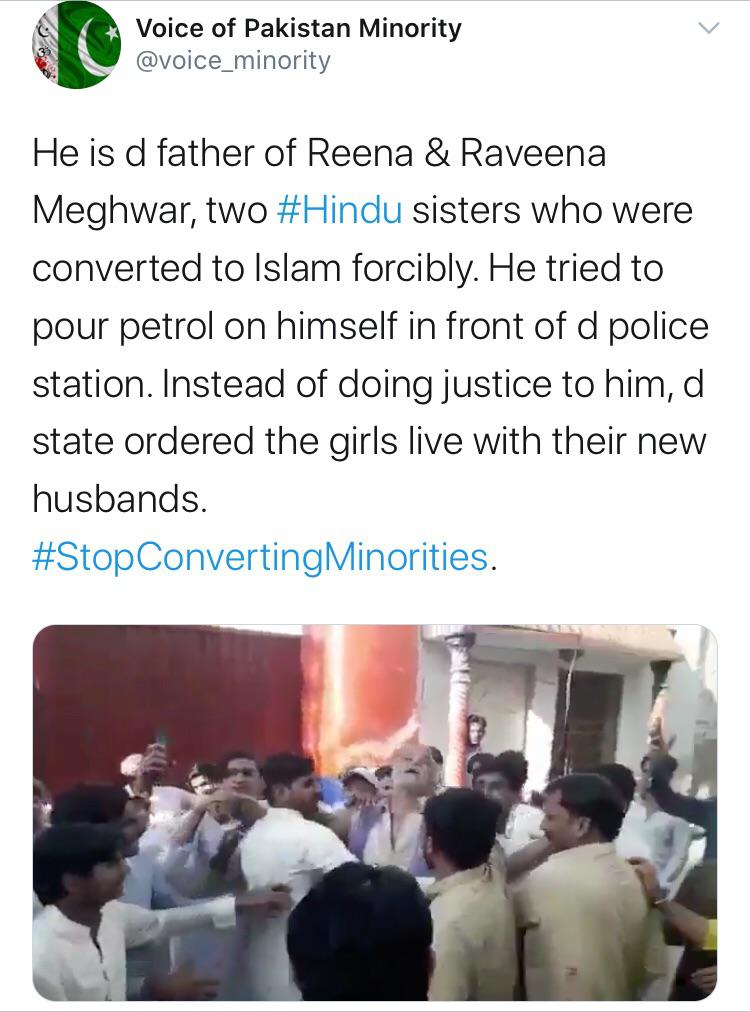 U.S. metro areas where murder rates have increased the most since 2010

Murder and Parole
Nurse kills pregnant woman, cuts baby from womb to claim as her own

14 Kilogram mass on his back for the past 20 years

Abraham Lincoln's death bed, 1865. He died in this bed in the Petersen House just across from Ford's Theatre at 7:22 a.m. the morning after the shooting. This photo was taken two hours later by Julius Ulke. The pillow is still blood stained. 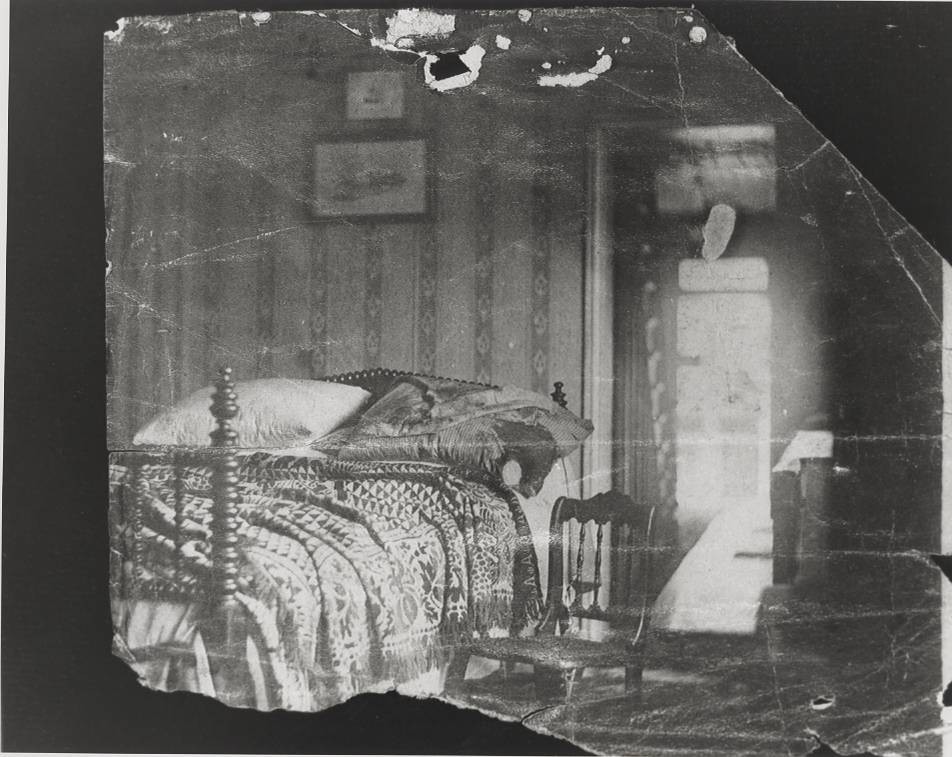 
view this at youtube.com
Muslim taxi driver killed by hindus after he refused to chant Jai Shri Ram